The pancreas is a small but vital organ that is located near the stomach.  It has two significant populations of cells. One group of cells produces the enzymes necessary for proper digestion.  The other group, called beta cells, produces the hormone called insulin.

In cats, as in humans, two types of diabetes mellitus have been discovered.  Both types are similar in that there is a failure to regulate blood sugar, but the basic mechanisms of disease differ somewhat between the two groups. 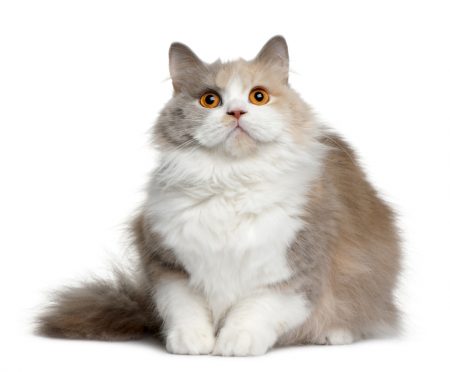 If your cat shows any of these symptoms, please call us for an appointment for an exam and lab work today.  Untreated diabetes can be fatal.